Thanks For Playing our Games!

Our Studio was founded in 2013 in Canada. After many years in business, we have created dozens of Apps for for IOS and Android and had millions of downloads! Our popular apps include "Nonstop Balls", "Endless Balls", to name a few. Follow us on Facebook for our news and latest updates! 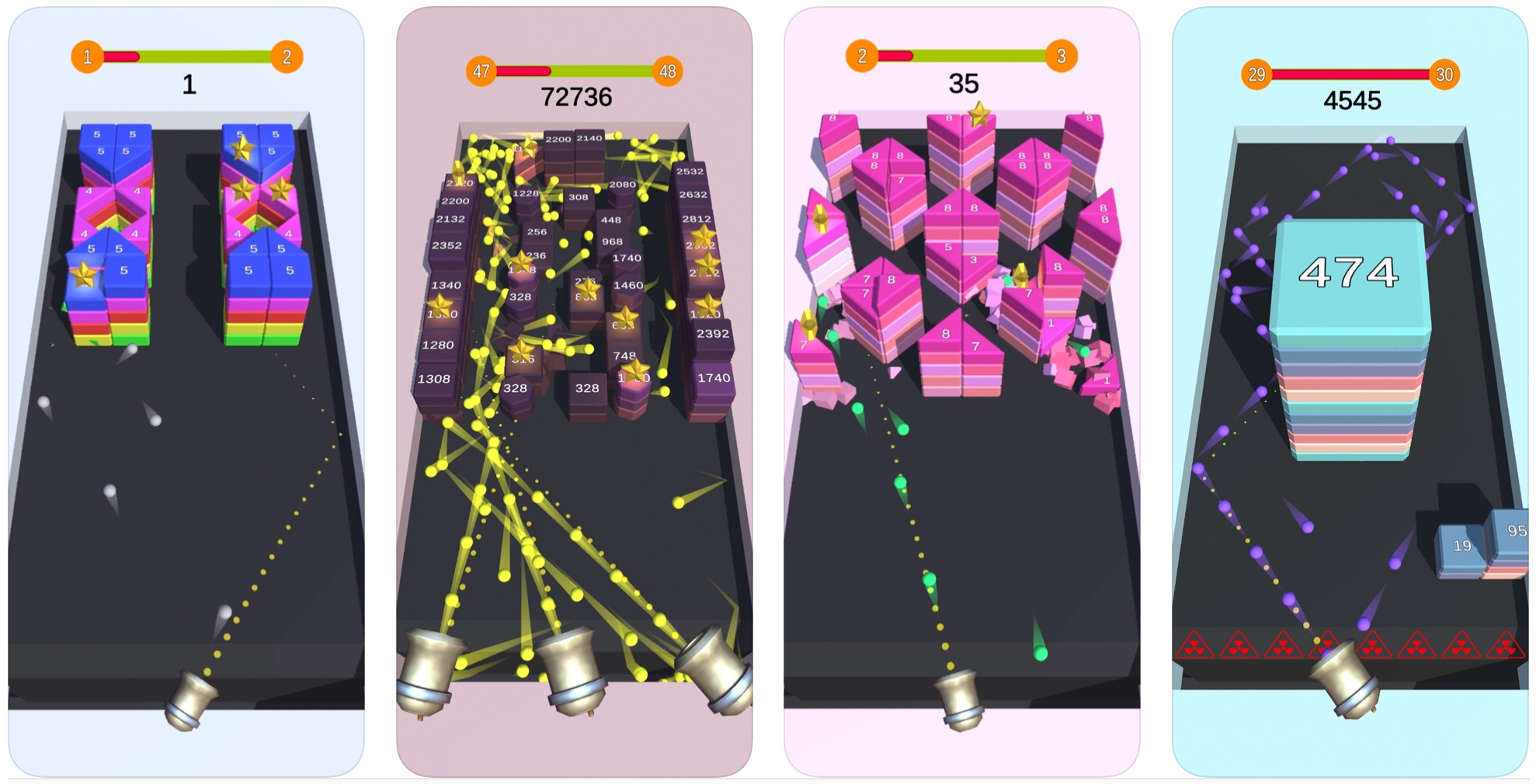 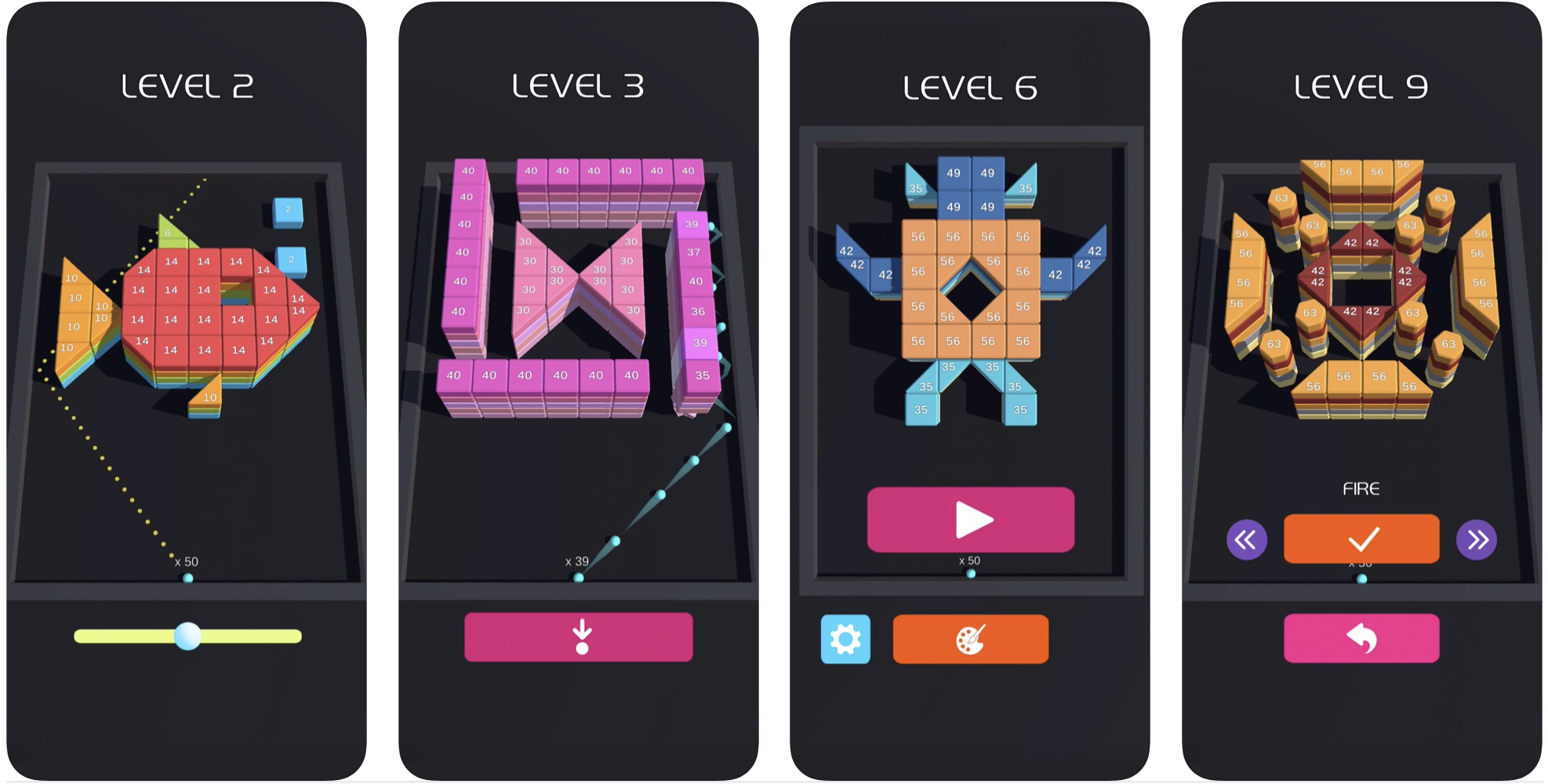 Break bricks with balls! The Only 3D brick breaker game! Featuring: - Original Gameplay! - Thousands of Levels! - Amazing animation & effects! - You will have a blast playing this game!

Aim your shot at the right angle and blast away the blocks! Don't let the blocks get to the bottom of the screen! Game Features: - 1000s of Creative Levels! - Tons of Customizable Themes - "Perfect Aim" predicts your shots Perfectly! - Lots of Special Blocks & Boosts requiring different strategies for different levels. Give it a try! You will love it instantly :D